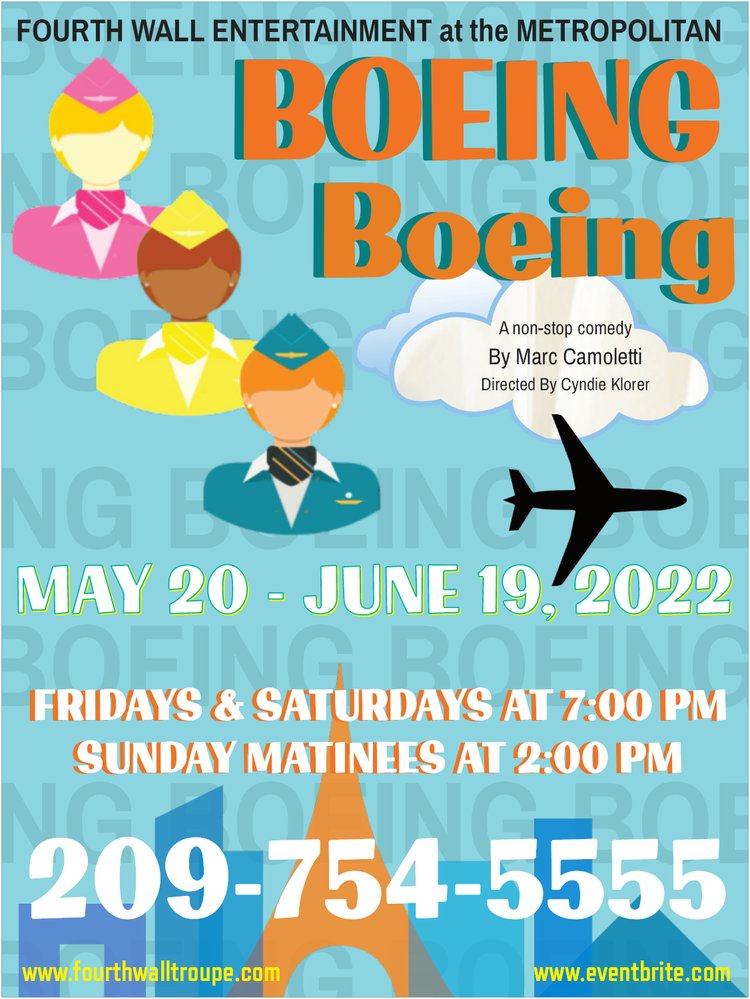 Playboy bachelor, Bernard Lawrence is an architect based in Paris. He lives with his fiancée, TWA airline stewardess Gloria—and Lufthansa stewardess Gretchen—and Alitalia stewardess Gabriella. However, none of the women know about the other two, and this is exactly the way Bernard has designed it. This works just fine as long as their flight schedules only bring them home every three days. Bernard’s live-in maid, Berthe, is key in pulling off this ruse, managing three sets of clothing, photographs, bed linens, and food preferences.
However, this perfect schedule is bound to run into trouble sometime. Things begin to unravel when there is a change to the women’s flight orders, making it increasingly difficult to keep them apart, and eventually bringing all three of them home on the same day. In addition, Bernard’s longtime friend, Robert Lambert, has arrived in town unexpectedly. He is brought in on the outrageous arrangement and finds himself entangled in trying to help Bernard and Berthe pull it off during the course of a single day.
Fridays and Saturdays at 7 pm.
Sundays at 2 pm. 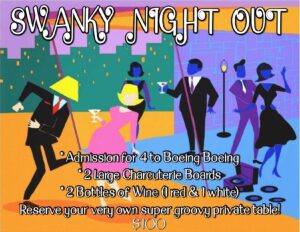